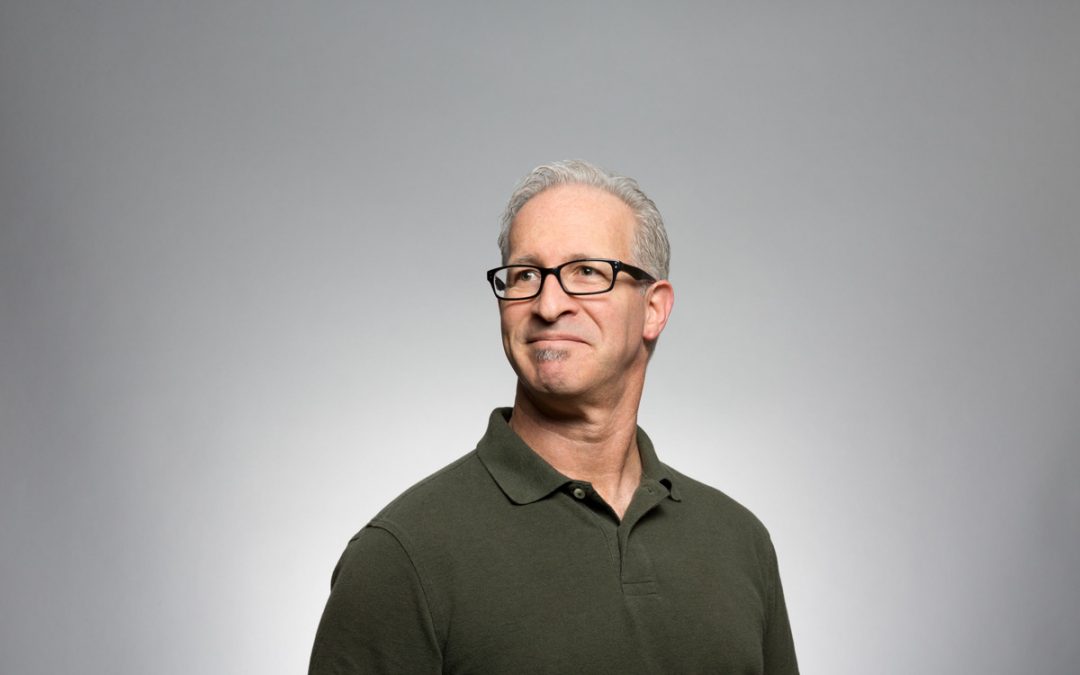 A week ago I was listening to Bishop T.D. Jakes quote a verse from 2 Timothy 1:12 and that caught my attention ever since. I am going to write about that today.

2 Timothy 1:12For this reason I also suffer these things; nevertheless I am not ashamed, for I know whom I have believed and am persuaded that He is able to keep what I have committed to Him until that Day.

May God bless you richly as you continue to read this blog.

Paul writes this passage from a Prison in Rome. He writes to Timothy, a young Pastor, whom he had trained and appointed at the church in Ephesus. Timothy was more than a fellow co-worker. Paul calls Timothy as a true son in the faith. It’s is clearly evident that Paul’s relationship with Timothy crossed the regular boundaries of a “minister and co-worker relationship.” There were many who worked along with Paul in advancing the gospel but Timothy out of all of them seemed to have caught Paul’s heart that Paul wrote two letters to him to impart the valuable lessons and to motivate and to encourage him in ministry.

At this point in time; Paul is in Prison. So Timothy, his son in the faith, might have been ashamed of his spiritual father, mentor and guide because of his imprisonment. Imprisonment was not something to be celebrated. That is why Paul writes, 2 Timothy 1:8 says, “Do not be ashamed of me(Paul).”

As a young servant of God, Timothy would have been going through emotionally turbulent times. He’s young; not sure of everything that needs to be done; Timothy might have needed Paul the most at this time but Paul is imprisoned; He had very few people to stand with him in ministry; He was concerned about his life and future probably worrying if he would also be imprisoned one day like Paul.

I could sometimes relate with what Timothy is going through; being a young person in the ministry can be heavy lifting task. A task bigger than life; it can be overwhelming and daunting; fear of future could overtake at times.

But Paul as he pens this beautiful teaching to Timothy. Paul knowing what Timothy was going through; Paul does not address the problem directly but turns his focus towards what’s more important. Paul turns timothy’s attention towards life and on the God who leads it.

Paul writes, “For this reason, I also suffer these things; nevertheless, I am not ashamed, for I know whom I have believed and am persuaded that He is able to keep what I have committed to Him until that Day”

Paul begins by saying that he is not ashamed because of one reason. The reason is that he knows whom he has believed and knows for sure that He is able to keep what Paul has committed to him until that day.

When Paul received the calling, he wasn’t a jobless rogue going around the streets causing strife but he was an important and highly respected person in the society. But when God called him, he left the life that he considered worthy of honor and respect to follow God.

When God calls, he begins with an act of surrender. We surrender our plans, desires and will to follow God’s plans, desires, and will. In other words, we are exchanging our life with his life. That is why Paul writes, “I no longer live but Christ lives in me, the life I now live I live by faith in the son of God.”

And so when you think about life after coming to ministry. It is often easy to say, “Oh, I need a build a good life.” I need to make sure I have all that need.” I need to make sure I am financially stable and well to do. I need to make sure I hold an honorable position, status and respect in the society. Eventually, we become so full ourselves in ministry that we still control some part our lives. But Paul lived a life of total surrender. He knew that his life was not his own but that he had given it to the Lord when he found him. So his life was not precious to him nor the pleasures but knowing God and accomplishing his will mattered to him the most. That is why he says,

Philippians 3:7. But what things were gain to me, these I have counted loss for Christ. 8 Yet indeed I also count all things loss for the excellence of the knowledge of Christ Jesus my Lord, for whom I have suffered the loss of all things, and count them as rubbish, that I may gain Christ

So when he writes this to Timothy, He writes a very affirmative and a bold statement that his life did not matter to him because he knew who he had given it to. And he knew that God is able to guard what he had committed till that day.

When we look at ourselves. Sometimes there are so many things we could look back and say I wish I had that, I wish that happened in life. We often desire things that we had left for the Lord. Sometimes there is so much of struggle in our flesh that makes us think the past was better than the current times. The past days were simpler than the ones now.

We are stuck in such thinking because we are still holding on to our own lives than surrendering it to God completely. We have not given every part of our life to him. We might have given to God but we are still looking at the past and saying that those days were somewhat good.

We have to arrive at such a commitment to God’s will and plan. Paul did not consider his life precious but knew that he trusts a God who is able to keep his life until that day when he sees him face to face.

I could go on writing more and more about his verse. There’s more to say and learn from this passage but I want to end it saying that our Life isn’t worth living until it is fully surrendered into the hands of God. Because he only can make us arrive at our Goal. Our abilities, our talents, and gifts will never lead us to our goal but only entrusting our lives in God’s hands will bring us that far.

Paul arrived at the end of his life and said, “I have finished my race.”  He was so confident that he had completed what God had wanted him to do.

Let us also arrive at such a point in our life where we can say boldly that I have finished my race because I entrusted my life in the hands of God.